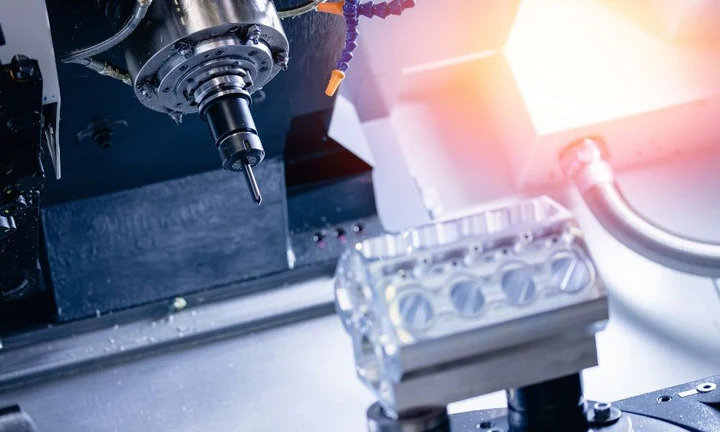 10 Products Only Made Possible Thanks to CNC Machines

CNC machines make it possible to create larger, more complex parts with greater efficiency and accuracy than ever before. However, because we are so used to them, we often take them for granted. One key way of celebrating this equipment’s inextricable role in our modern manufacturing world is to acknowledge some of the products only made possible thanks to CNC machines.

Prototyping has long been a way for inventors to test out their designs on a small scale. This allows them to work out any flaws in the design before spending large amounts of resources on larger models. This helps manufacturing companies ensure they have a functional design that won’t cause further problems.

Prosthetics have been around for hundreds of years, with early prostheses often being made of iron or wood. However, creating functional prosthetics has often proven a challenge. Trying to craft something that fits the amputee while allowing them the greatest mobility has often been a costly endeavor for both prostheticists and patients.

However, thanks to CNC technology, it is far easier to create custom prostheses designed to fit the needs of individual patients out of lighter-weight materials. This also cuts down the price, making them more affordable for families who need them.

Hip replacements are another medical procedure that existed long before the advent of CNC machining. Over the decades, doctors have created hip replacements out of molds. However, by using CNC equipment, doctors can create a joint that is tailored to an individual.

There are a plethora of benefits to this. A joint that is custom-built will typically last longer and have fewer chances of becoming compromised. They are also less likely to be built incorrectly, which could potentially lead to the need for secondary surgery.

There isn’t a great deal of difference in the size of one adult tooth compared to another. Therefore, it seems reasonable to believe that one dental implant should fit another adult without too many issues. However, an incorrectly sized implant can lead to spacing issues in the teeth, gum problems, and even nerve damage.

Fortunately, dental implants can now be made using CNC machining. Those making the implants simply need to put in the dimensions necessary for the tooth in order to make an ideal model for the mouth. And they can be made quickly to be ready for the patient’s next dental appointment.

Sending a satellite into orbit takes a great deal of complex machinery. This machinery must be created with the utmost care and accuracy to ensure engineers can launch the satellite correctly and that it continues functioning while in orbit. CNC machines’ ability to remove much of human error from the equation helps ensure a satellite’s components are built accurately.

But any satellite system usually has two parts: the satellite in orbit and the dishes and antennae on the ground. These antennae have to be able to shift automatically to keep in position with the satellites. CNC machinery helps to create these parts. Additionally, the servo technology that makes CNC machines work also helps keep satellite systems functioning.

The same concerns that surround building a satellite can also apply to building an airplane. When it comes to any aircraft, building materials must come within several hundred-thousandths of an inch. Otherwise, there could be deadly consequences for those on the plane.

CNC machining allows engineers to make parts the correct size and do it with repeatability. The fact that CNC machines can also create parts out of a variety of metals has also been useful in this endeavor.

When we think of CNC machining, people often think of large-scale materials like plane parts or even a prosthetic limb. But operators can also use this equipment to create things on a very small scale. Some machines can make cuts at a scale as small as 2.5mms.

This makes CNC machinery ideal for creating small-scale electrical components for a variety of purposes, including:

Since the days of Henry Ford, the automotive industry has looked to make the process of building a car faster and more efficient. To that end, automotive engineers have increasingly begun to use CNC machines in order to build parts for car engines.

CNC machining has also been used to help build parts for various other modes of transportation. Large boats and trains also use this kind of equipment to build components for their engines and other parts, such as their rudders.

Members of the military often work with highly dangerous equipment, such as missiles and tanks. As such, these must be built to the highest standard of quality, or the outcome could be catastrophic. That’s why military personnel usually rely on CNC machinery when creating the equipment they use daily.

And this doesn’t only apply to weaponry. As mentioned, CNC equipment is used to make aircraft and vehicle engines necessary for fighter jets and military-grade jeeps. Even their communication lines contain electrical components that are made with CNC machines.

From a distance, it wouldn’t seem like there is much precision needed for an oil drill. After all, the drill works off the principles of simple tools. However, there are more components involved in drilling equipment than the drill itself, and that equipment going out can create dangerous problems for those working at a site.

CNC machines may also be used to help create the drill itself and all the equipment that goes along with it, including components of the pipes. The accuracy with which CNC materials work helps avoid serious breakdowns.

The products that are made possible thanks to CNC machinery stretch across a wide spectrum of industries. So whether you’re in the petrochemical or medicine field, it’s essential to make sure your machines are functional. That’s why Industrial Automations has the parts you need, like CNC servo motors to keep your equipment up and running. 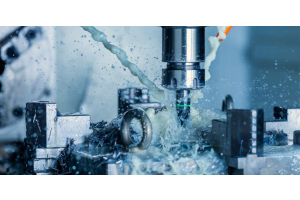 Cutting Speed vs. Spindle Speed: What Is the Difference? 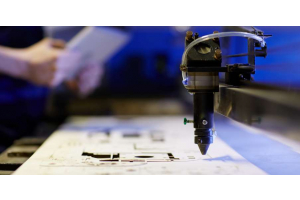 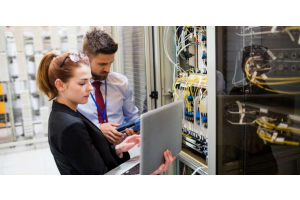 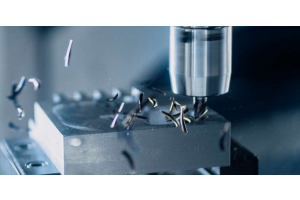 What Are The Most Common Types of CNC Machines? 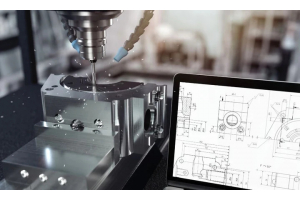